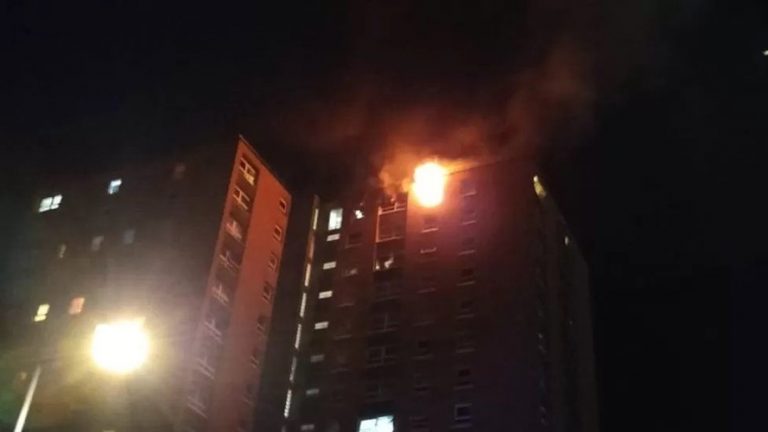 Bristol City Council will spend up to £1m checking fire safety at all its 62 high-rise blocks in the wake of a fatal fire at Twinnell House.

The move will see 4,400 domestic flats checked, with a pilot phase on four assessments already under way.The money will come from a £3.8m underspend, the council said.

Tom Renhard, the councillor responsible for housing, told a cabinet meeting on Tuesday the underspend came from the 2021/22 housing revenue account (HRA), which is income ring-fenced for the authority’s council homes. It would pay for the new fire safety inspections required following the Grenfell disaster which claimed 72 people’s lives in 2017, Mr Renhard from the Local Democracy Reporting Service said.

“The recent tragic case at Twinnell House is a sobering reminder that incidents can happen, and having fire safety measures in place is really important to protect the whole buildings and the residents in the event of an emergency. “The measures worked, they kept the fire contained.”

Fire broke out when an electric bike caught alight, the council has said.

Bristol mayor Marvin Rees has since advised people not to leave electrical items on charge overnight to reduce the risk of fires.

Mr Rees said fire safety has “always been a priority” and said the way the fire was dealt with “should give us confidence in the measures in place in our blocks of flats”. “One of the key pieces of advice that the fire service and safety officers were giving is please do not leave electrical items of any sort charging overnight, from phones to scooters to e-bikes, and certainly don’t leave them in bedrooms and hallways,” he added.

Mr Rees said inspection reports and any improvements needed would be shared with residents.

A cabinet report said: “A pilot phase of work to complete four assessments is under way, to test the market and identify costs.