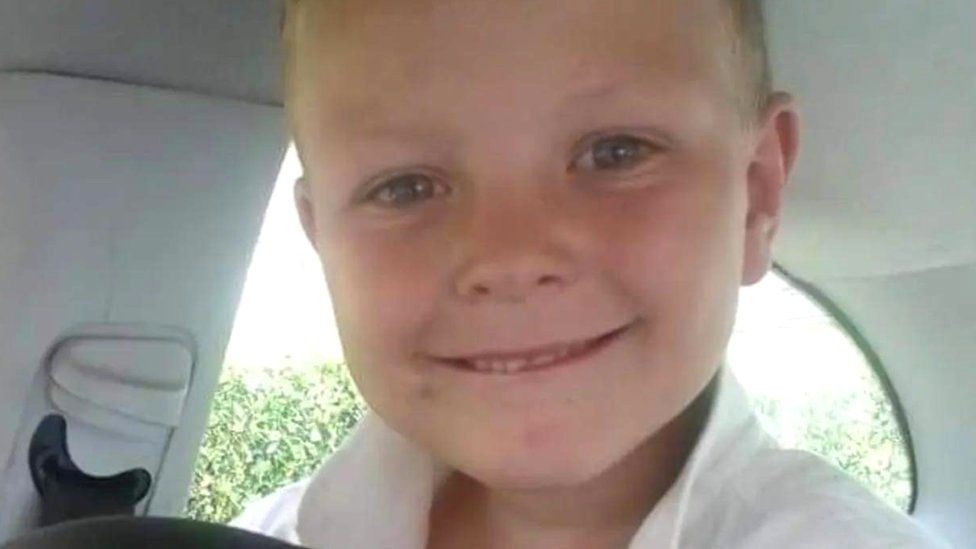 A construction company whose building site was described as ‘a death trap’ by a judge has been fined £600,000 after the tragic death of a seven-year-old boy. In July 2015, Conley Thompson died after slipping into a vertical pipe used to house fence posts according to an investigation by the Health and Safety Executive (HSE).

The owners of the site, Howard Civil Engineering Ltd of Seacroft, Leeds, did admit to breaching health and safety regulations by failing to prevent public access to the site. They appeared at Sheffield Crown Court on Thursday the 4th of August where they were fined £600,000 and ordered to pay £42,952 in costs.

” The site was obviously a death trap in so many respects, most building sites are. That is why it is necessary to keep people out of such places,”

Conley who had played on the building site before was reported missing on the 26th July 2015. Tragically his dead body was found by the builders arriving at the site for work the next day. They saw his hands sticking out of the pipe, police said that his weight had caused his clothing to gather around his body which affected his breathing.

After his death Conley’s family released a statement describing him as a “cheeky, mischievous and loud, but also loving and caring, with a heart of gold”. As with most boys his age, Conley lived life large and loud, with a zest for adventure and curiosity.”

There had been no security guards for almost two weeks and panels had been removed from the fence surrounding the site. Speaking after the hearing, HSE inspector Paul Yeadon said-

“Conley should never have been able to be on that site. He should have been kept out. The construction industry should be aware of the dangers of construction sites to members of the public and any other unauthorised persons. The dangers to children gaining access to construction sites and treating them like a playground is an ongoing problem which must be addressed at all types of sites no matter what their complexity or size.”