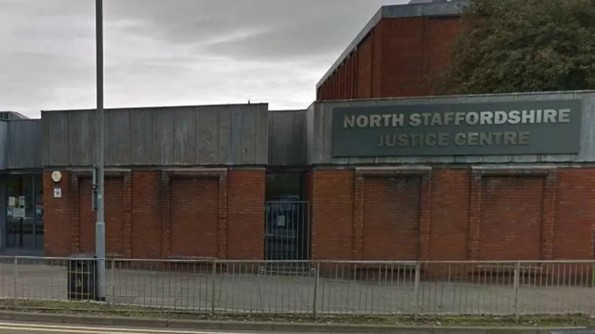 Two firms have admitted health and safety failures after a lorry driver was crushed by half a ton of metal gates.

Andrew Bayley-Machin, 41, was fatally injured on 20 June 2018 while unloading a lorry, a court heard. He was working for Cheddleton firm LM Bateman & Co at the time, and had collected the load from galvanising specialist Joseph Ash. Both firms will be sentenced at North Staffordshire Justice Centre later.

Craig Morris, prosecuting on behalf of the Health and Safety Executive, told the court the incident occurred when the gates were being unstrapped, according to the Local Democracy Reporting Service.

“LM Bateman and Joseph Ash both had a duty to ensure that equipment would be uploaded safely,” he said.

“Sadly HSE investigations found significant failings in terms of both, which led to the untimely death of Mr Bayley-Machin,” he added.

The court heard Halesowen-based Joseph Ash, which has plants across the UK, had previously won awards for its health and safety practices.

“There are no previous convictions, it is a family company,” Mr Vann told the court.

Both firms pleaded guilty to failing to ensure the health and safety of workers. An inquest last year ruled the death of lorry driver Mr Bayley-Machin, from Park Drive, Cheadle, was an accident.