FEW people are better qualified than Steve Rae when it comes to leading a body that aims to make the UK’s offshore sector the safest workplace in the worldwide industry.

The Aberdonian was one of only 61 survivors of the 1988 Piper Alpha disaster in which 167 perished, and the experience has left him taking nothing for granted.

Many survivors were unable to go back to their normal lives, but six months after Piper, Rae returned to work and is now the executive director of Step Change in Safety.

He told The Sunday National how his experience on Piper has coloured his views on safety: “Having been fortunate enough to be one of only 61 that survived that evening, I take nothing for granted in the safety space, and through my continued involvement in industry, which is over 30 years now, I have had almost a relentless pursuit of not just safe operations but effective and efficient operations because I genuinely believe that they are very much connected. 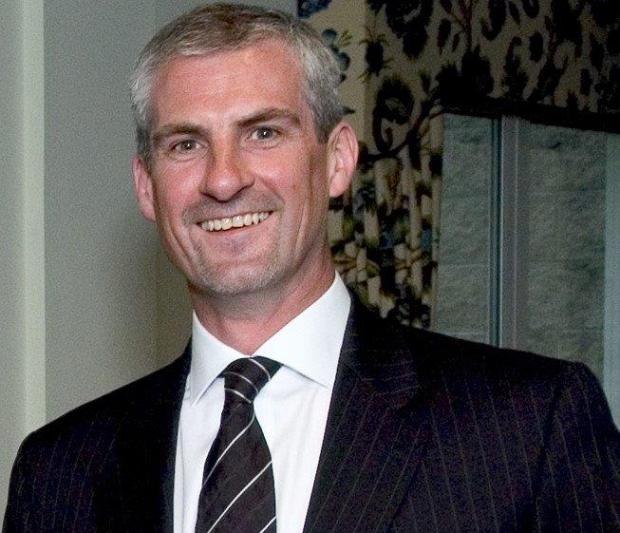 “I’m now in Step Change in Safety with almost a chronic unease around how we work and potentially live half our lives at work in a very, very hazardous environment. It’s easy to overlook how hazardous it is when you’ve had experience of working there for a long time and I think it’s our job to continually promote the existence of those hazards in the work site for those who may have normalised them in their own place of work.”

One question that always arises in discussions within this sphere is whether such a disaster could happen again and Rae said that while safety has improved, everyone will answer differently.

“My view is there are measures that have been introduced as a result of Piper Alpha through the Cullen Inquiry and so on, that will in my mind prevent such an escalation of an event,” he said.

“Will there be other incidents in the North Sea?

“Absolutely, there have been and I’d like to think there will not be but I think we have the measures in place now to mitigate the escalation and prevent major releasing and fuelling of hydrocarbons into any such outbreak of fire.

“I don’t foresee Piper Alpha or something of that magnitude ever happening again. That said, I genuinely believe we do our utmost to prevent incidents, but we are operating in a very hazardous environment.”

Rae has three main priorities in his new role focusing on greater engagement – increased visibility and involvement of leadership on and offshore and increasing collaboration across the entire offshore healthand safety sector: “There are some areas of the business that are not particularly well-engaged with Step Change in Safety and I’m primarily talking about giving the elected safety reps a purpose and a certain degree of objectives for making a better engagement from onshore to offshore across to the workforce.

“I also am looking to create an offshore installation manager/asset manager network. They are the offshore leaders and are primarily faced with a huge responsibility for safety offshore and also very close to the elected safety reps and I think that’s an underutilised potential network we are looking to increase the use of an increase the engagement in those two groups. My vision is to have a much more inclusive involvement of some of the trade associations such as the drilling community and the subsea community.

“We need to work much closer with the standards body OPITO (Offshore Petroleum Industry Training Organisation) and by doing so we become far more efficient at introducing change and remaining relevant.”