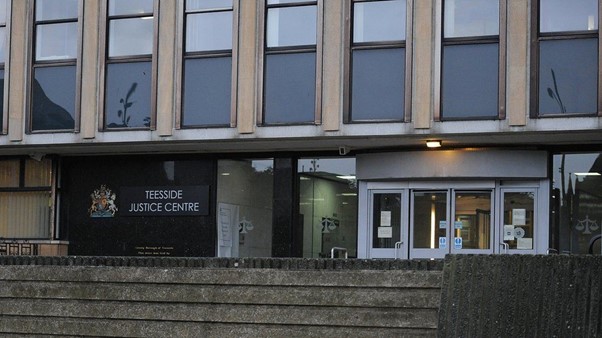 A fire authority has been ordered to pay £8,000 after a firefighter was crushed by a car during a training exercise.

Robert Leason suffered leg injuries when a car fell on him during road collision training on 19 October 2020.

Cleveland Fire Authority admitted a health and safety breach during a hearing at Teesside Magistrates’ Court.

The hearing heard that while a scrap car was being placed on its side using hydraulic lifting equipment, it toppled over and fell on Mr Leason.

District Judge Helen Cousins said a risk assessment was not carried out by the authority before the training exercise.

Chief fire officer Ian Hayton told the court the authority had apologised to Mr Leason and that it was “grateful” that he was still a firefighter.

Mr Leason, who competed in triathlons before the incident, suffered significant injuries including fractures to both legs. He also has carpal tunnel syndrome and has to have steroid injections in his ankle and foot, the Local Democracy Service said.

The hearing heard that he had recently been signed off by occupational health to return to work. It also heard that the authority had agreed a compensation settlement for the firefighter, but the amount had not been revealed.

The authority’s solicitor David Lewis said the organisation had good records of health and safety procedures being in place which it had been commended over.

Judge Cousins said: “There is no public interest in taking money from one public pot and putting it in a fines public pot.

“From a financial point of view, I struggle to find the fine being anything other than a nominal number.”

After the hearing a spokesman for the authority said: “Our people are at the heart of our organisation and the colleague who was seriously injured, and their family have remained at the forefront of our minds throughout this process.

“We acknowledge there was a failing in our ordinarily high standards of health and safety and we would like to reassure our staff and the public that we have now put in place the relevant training and risk management processes and procedures to ensure our staff are as safe as possible.”