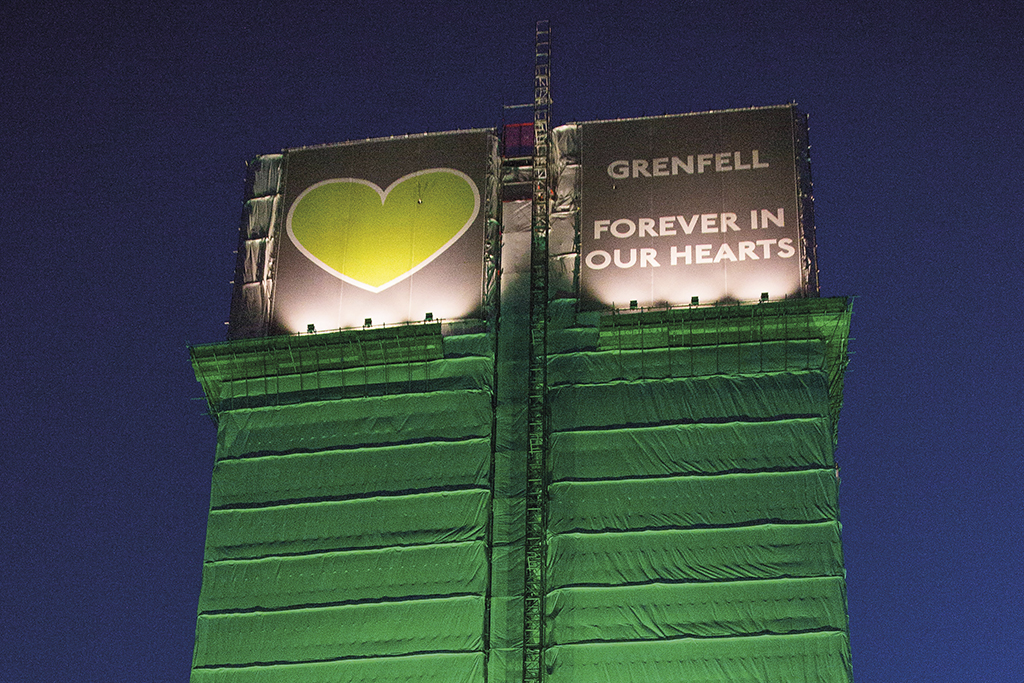 Proposals to mandate second staircases on tall housing towers could ramp up costs and lead to project delays and cancellations, a building safety expert has warned.

Under the proposed amendments to Approved Document B – which sets out statutory guidance on meeting certain requirements of the Building Regulations – all residential buildings above 30 metres tall would have to include two staircases.

Other suggestions in the consultation include mandating the provision of sprinklers in care homes; requiring manufacturers to fire-test products to British standards; and consideration of further revisions covering materials used in external walls.

Geoff Wilkinson, an approved building inspector and fire engineer as well as managing director of Wilkinson Construction Consultants, said that although the proposals “make a lot of sense”, the government’s “scattergun approach” to changing the content of the Building Regulations’ documents was “concerning”.

“This will have some very costly and profound implications for projects that are currently at the design stage,” he warned. “Design can often take three years and constant changes mean additional cost and delay to delivery.”

The proposed double-staircase law will only apply to new buildings, with the government’s own consultation papers stating there is “no evidence to suggest that existing buildings with a single stair above the proposed threshold pose a life safety risk”.

Wilkinson questioned the logic of introducing the double-staircase law if this is the case.

“If single stairs aren’t unsafe then what is the justification for the additional cost at a time when the industry faces recession, ongoing material cost-pressures and some predict a drop in property prices?” he asked.

“Adding a stair is a major cost,” he added. “As well as a redesign, you would be losing at least one or two bedrooms per floor… it may affect viability.”

Wilkinson called for a long-term fire-safety legislation pipeline from ministers.

“The [latest] proposals make a lot of sense in terms of reducing risk and improving life safety but the question remains: why now, not three years ago?” he asked. “Hopefully the government can get a grip of this and publish a programme of proposed changes and reviews for the next three- and six-year periods so industry knows what to expect and how to plan and budget for it.”

Minister for local government and building safety Lee Rowley said there were lessons “still to be learnt” from the Grenfell Tower tragedy.

“The housing department is committed to working with the sector and residents to explore what more needs to be done to make new homes across the country safe,” he added. “This consultation is the next step in the department’s work to improve building regulations and make sure they are as clear and effective as possible.”

Build UK said in a statement: “This consultation, along with the one on the introduction of the Building Safety Levy, shows us that 2023 will be all about implementing the new building safety regime.

“There is a raft of secondary legislation to come and Build UK will be working with our members to ensure they understand all of the new requirements, while our chief executive Suzannah Nichol has been appointed to the new Building Advisory Committee, which will be advising and supporting the Building Safety Regulator as it takes on its responsibilities.”

Since the 2017 Grenfell Tower fire in west London, which claimed 72 lives, the government has:

However, many think it needs to go further.

The National Fire Chiefs Council last month called on the government to mandate the use of at least two staircases in all residential buildings 18 metres high or taller.

Delegates at a recent Construction News event heard that fire-safety concerns were flagged in six out of 10 plans for new high-rise buildings seen by the Health and Safety Executive (HSE) in the first nine months of last year – with the majority related to single staircases.