The NASUWT says lockdown requests have ‘intensified’ in last week amid speculation of an early return. 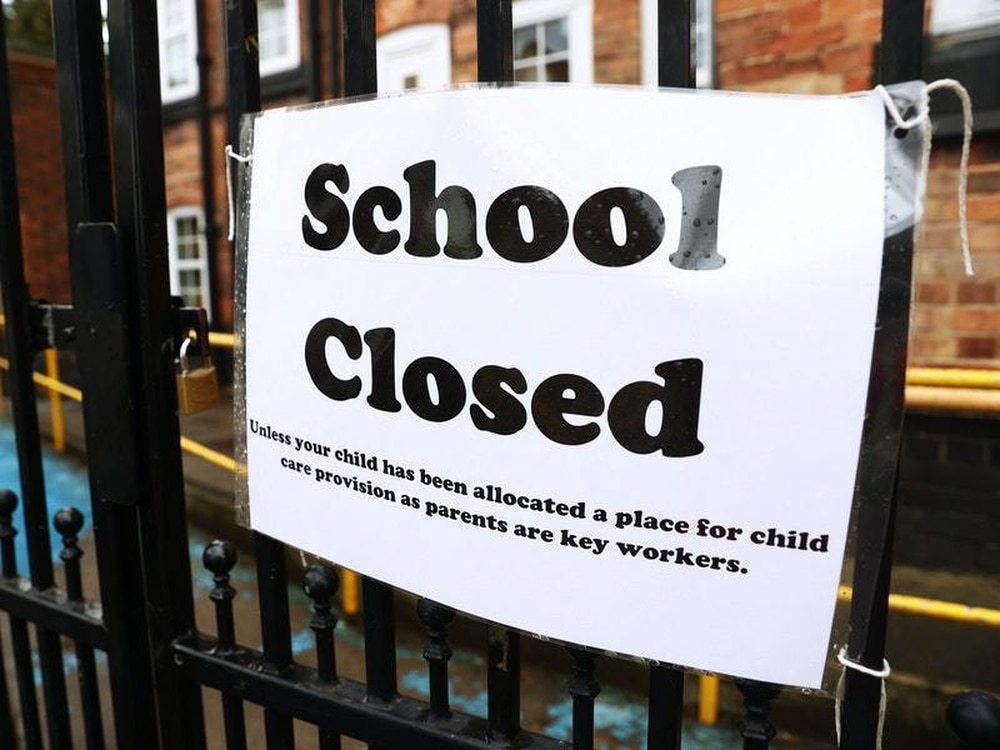 Schools, colleges and nurseries closed more than six weeks ago due to the coronavirus outbreak

Schools have been asking teachers to come into work during lockdown to decorate classrooms, attend face-to-face meetings and make fresh preparations for a reopening, a union has claimed.

NASUWT, the teachers’ union, says it has received reports of teachers being brought back into work amid speculation that schools will be asked to reopen to more pupils before the summer.

Patrick Roach, general secretary of the NASUWT, has said the requests – which he called “wholly inappropriate” – have “intensified” in the past week following reports of an early return.

In recent days, teachers have been told to come into school to get them “used to” the workplace and to get classrooms ready for social distancing measures, according to the union leader.

Dr Roach has urged schools not to act prematurely as staff are being put “at risk unnecessarily”.

Schools, colleges and nurseries closed more than six weeks ago due to the coronavirus outbreak, remaining open only for vulnerable youngsters and the children of key workers.

Boris Johnson promised to deliver a “comprehensive plan” this week on how the UK lockdown may be eased and suggested that he would set out efforts to get children back to school.

On Sunday, First Minister Mark Drakeford said schools in Wales could be allowed to reopen their doors from the start of June in a phased approach.

Education Secretary Gavin Williamson has said schools in England are set to reopen in a “phased manner” after the lockdown but he has yet to set a date.

A survey, carried out by the NASUWT, shared with the PA news agency, suggests that some teachers are being asked to attend schools on days when no children are in.

The poll found 7% of teachers said they have had no pupils come into school each day.

Of those teachers, more than two in five (41%) said staff have been asked to attend the site on a daily basis despite there being no children present.

Up to 15 members of staff have attended an individual school at one time even when no pupils are in, according to the survey of more than 1,000 NASUWT members.

One teacher, who asked to remain anonymous, was asked by his school in the North West of England to attend a face-to-face meeting with 25 colleagues this week to prepare for reopening.

The secondary school teacher told the PA news agency: “My school decided to invite staff in for a meeting during lockdown when every other school was doing online meetings.

“It was called to plan ahead in case we are asked to go into school in June.

“I kicked off when I found out about this meeting and went straight to my union. They asked the meeting not to take place for obvious reasons but it went ahead anyway.”

Another respondent to the NASUWT survey said: “We have been asked to go into school to clean the classrooms and paint them.”

Official figures from the Department for Education show that the number of teachers and pupils attending schools across England has been gradually rising over the past fortnight.

There were a total of 100,000 teaching staff in educational settings on May 1, compared with the week before when there were 96,000 teachers in attendance.

But many teachers are expressing anxiety which is “bordering on fear” about returning to schools which are not prepared for more pupils, according to the NASUWT general secretary.

Dr Roach told PA: “We are picking up lots of concerns from members about some schools seeking to bring in staff prematurely so staff get used to being back in the workplace.

“Or to undertake preparatory work in anticipation of any Government announcement in relation to a relaxation of the current restrictions.

“That is wholly inappropriate and it is putting the health and safety of teachers and others working in schools at risk unnecessarily.”

He added: “If there are no pupils in then this is not essential activity being undertaken.”

Geoff Barton, general secretary of the Association of School and College Leaders, said: “There are a certain number of staff in schools at any one time in order to facilitate the ongoing emergency provision for vulnerable children and those of key workers, but we haven’t picked up anything which suggests that staffing has been ramped up in preparation for schools being reopened.

“Clearly, a Government announcement is imminent, and schools will need to respond accordingly to make appropriate preparations in line with the plans and timescales which are announced.”